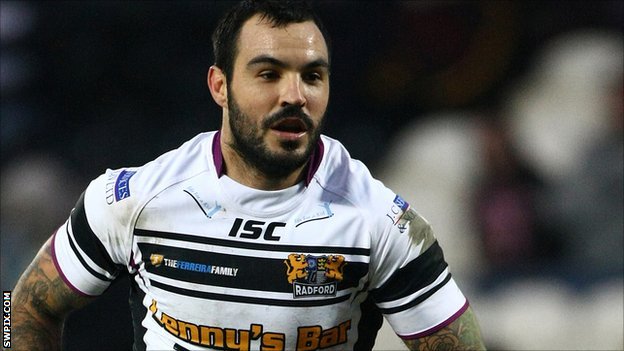 He may have only been there for 6 months, but former Rabbitohs, Eels and Warriors fullback Wade McKinnon will leave his current ESL side Hull FC, and his 3-year contract with them – citing personal reasons as the decision behind the move.

McKinnon, 31, made the decision to seek a release from the club, after his family failed to settle in the East Yorkshire region – with McKinnon to return home to be with his family.

â€œWade has left the club to return to Australia and we thank him for his contribution to the team over the last six months.

â€œWe wish him well upon his return home and in his future career.â€

McKinnon had the following to say, about his time with Hull FC:

â€œI have really enjoyed playing with the team during my time in Hull and have made some really good friends here.

â€œI would like to wish them and the club the best of luck for the remainder of the season.

â€œI would like to thank everyone for their support at Hull FC during my time at the club, as well as Peter Gentle and Shaun McRae for their understanding of the situation and allowing me to return home.â€