It has been a while since we have seen an entire brigade of family members in one club, but the 2013 season will provide just that, with Tom Burgess, the brother of George Burgess, to join the South Sydney Rabbitohs on a 1-year deal for the 2013 season – with George also re-signing for 2 more years.

With all four Burgess brothers now at the club, Souths are looking forward to working with them all, with coach Michael Maguire excited that they have re-signed George, and signed Tom.

â€œGeorge has come a long way in my time with the Club and was making the most of his first grade opportunities until an unfortunate injury struck.

â€œHeâ€™s back training and is working hard to get back into shape and hopefully he can play a part in the remainder of our 2012 season.

â€œThomas is another addition to our strong front row and will create further competition for spots which strengthens the Club as a whole.

â€œItâ€™s very special to be able to bring the four brothers together here at the Rabbitohs.

â€œWe value ourselves as a family-oriented Club and to have Sam, Luke, George and Thomas all with us next year is something very special for the Club and the game. 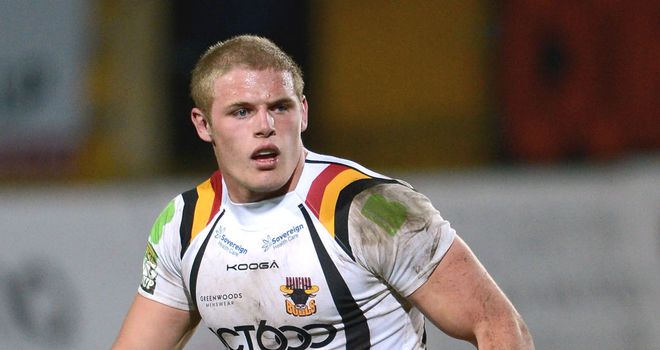 2 thoughts on “Fourth and final Burgess brother joins the Rabbitohs”