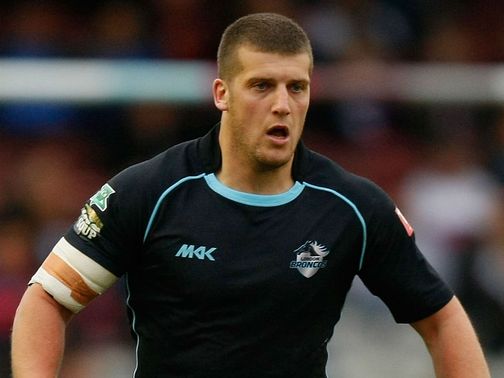 Being on the receiving end of a rather heavy defeat is not a pleasant feeling for any team, and for Salford, they experienced just that – as coach Phil Veivers lamented his side’s poor decision making throughout the clash.

Following their win over Hull KR last week, they just could not capitalise on the momentum they had going, with Veivers believing his side’s confidence went down in the second half.

“Even though we were 22-0 down at half-time I didn’t think there was much between the sides,” said Veivers.

“We conceded four tries to kicks but I told the boys at half-time we could still be in the game if we scored the first try.

“But our confidence slipped when we could not come up with a try. We made wrong decisions all night.”

The Salford coach was also pleased with the way his new Australian recruits in Vic Mauro and Liam Foran played, and believes they can improve as the season goes on.

“They will have been suffering jet lag but Liam showed some neat touches and Vic took some pulling down. There is a lot more to come from them and the side.

“It’s a job in progress but I’m the worst loser in the world and we are finding it pretty tough at the moment.”

London Broncos coach Tony Rea was full of praise for Tony Clubb, who played in his first game of the season following a groin injury.

“Tony was a late call-up but put his hand up to play and is a real strong part of the Broncos. He is a terrific footballer and a dominant character in the middle,” said Rea.

“Defence is a strong attitude and we showed that as a team tonight. Our wingers responded well to our kicks but we have talent right across the field.”