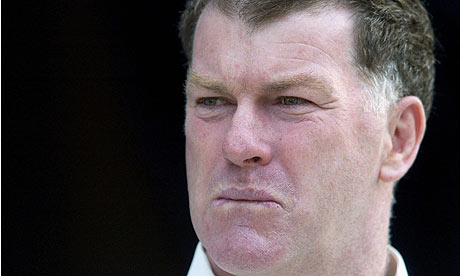 Making the decision to part ways with a head coach is never an easy one, but it is one that the Castleford Tigers have had to make, as they decided to sack head coach Ian Millward and assistant Stuart Donlan after a run of seven straight defeats.

It was after the club and coach met to determine Millward’s future, that they decided it was best if they part ways.

A club statement from Castleford said:

“Following a meeting with Ian Millward, both parties agreed that he should relinquish his position as head coach,” read a club statement.

“After a promising start to the 2013 season, recent results have been unacceptable for all concerned, including sponsors and supporters.”

“The Club would like to thank Ian for his services and wish him all the best for the future”.