Former Warriors half to join Championship side Gateshead 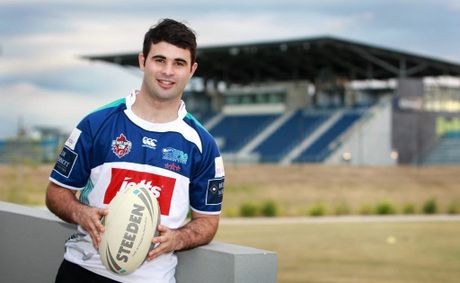 Best known for his grand final winning field goal in 2011 to guide the New Zealand Warriors to victory, young halfback Jordan Meads is set to join English Championship side, the Gateshead Thunder.

Still only 22, Meads has been playing for Sunshine Coast team, the Kawana Dolphins and in just five rounds so far this year, he amassed 116 points.

A crafty half who has always been searching for opportunity, the Thunder see him as a player that can help to increase their attacking spark.

“He is young and enthusiastic, has a lot of potential, and will add to the quality of our already strong squad and give us additional tactical options.

â€œHe has played very well in Australia so for this year and I think it is great news for Thunder that we have been able to attract Jordan to Tyneside ahead of other clubs in the country.â€