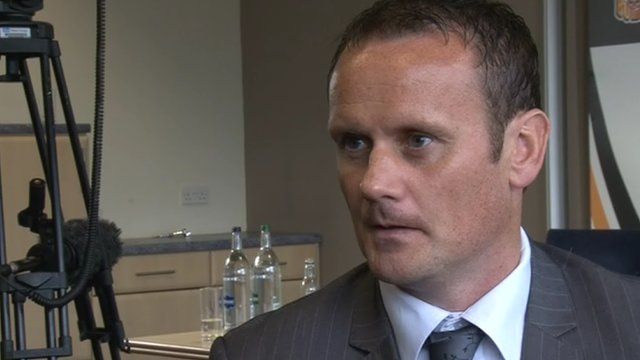 As a coach, you never want to be sacked but despite some poor results, they are always deemed as the ones mostly at fault. For Bradford Bulls head coach Francis Cummins and assistant Lee St Hilaire, it was not to be as the club has opted to part ways with the duo effective immediately.

It was back in 2010 when Cummins joined the Bulls as an assistant coach before taking over the mantle of head coach. For St Hilaire, he was at the club for eight years – mostly as an assistant – although he had a brief stint in the head coaching job as well.

Although the duo have been let go, the club thanked both for their contributions to the club.

â€œThis is a decision which has not been made lightly and Bradford Bulls would like to thank both Francis and Lee for their efforts over the years,” said a Club spokesperson.

â€œBoth have worked under difficult circumstances during their time here, but the club recognises that a change of direction is required.

â€œThe board of directors has the upmost respect for both Francis and Lee and wish them well with their futures.â€

The search now begins for a new coach but in the mean-time, Bulls captain Matt Diskin will act as captain-coach under the guidance of Managing Director, Steve Ferres.