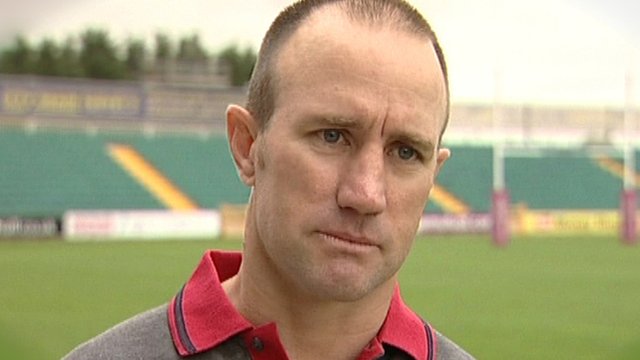 It is a harsh reality that any rugby league coach has to face at some point in their career – the prospect of getting sacked.

For Australian coach Craig Sandercock, he has now faced it, as Super League side Hull KR have sacked him with immediate effect.

With club and coach initially in discussions to extend his deal with the club, the lack of developments over the last 2 and a half months prompted the move.

With a crucial game coming up against St Helens, the players will have to refocus and get their heads back in the game.

The club has made the decision not to renew Craig’s contract in 2015 and with that in mind have placed Chris Chester in charge of first team duties initially until the end of the season whilst a full review of all off-field operations is carried out.

The club would like to thank Craig for all his hard work over the last three years and wishes him well in the future.”