Their sights are set on silverware and the Northern Pride have recruited strongly to give themselves every chance, with experienced English trio Luke George, Ben Jeffries and Dean McGilvray signing for 2015.

In three strong signings for the Pride, Luke George is a 27-year old utility back who has enjoyed Super League stints with the Wakefield Wildcats, the Huddersfield Giants, the Bradford Bulls and the Hull Kingston Rovers.

As for the veteran Jeffries, the 34-year old has played 281 games and enjoyed stints with Super League sides the Bradford Bulls and the Wakefield Wildcats as well as NRL sides the Wests Tigers and the St George Illawarra Dragons.

Jeffries will also join the Take Pride Program initiated by the club and assume the role of Development Officer in addition to playing. He is also the only Australian player to play for 10 years in the Super League.

Lastly, McGilvray has previously played for St Helens as well as English Championship sides the Leigh Centurions an the Barrow Raiders.

For the club themselves, they have previously welcomed international players – all of whom have excelled – and this is another chance for the Pride to put themselves on the map. 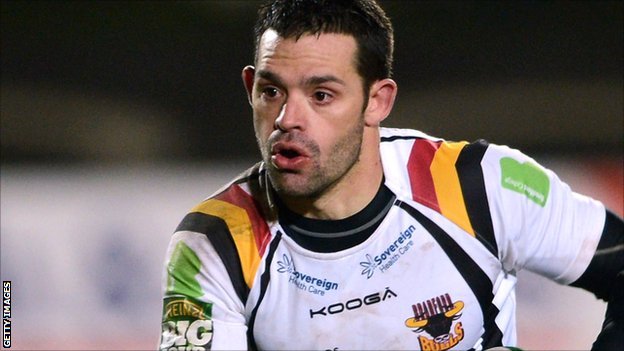 â€œWeâ€™ve proved over the past two years with the likes of Sam Obst, Tyrone McCarthy and Semi Tadulala, that these kinds of players can help take us to the next level,â€ said Northern Pride coach, Joe Oâ€™Callaghan.

â€œThey provide a great example to our younger local boys, and when Luke, Ben and Dean became available, I had no hesitation in seeing the positives for having these guys at our club.

â€œWeâ€™re thrilled to have them on board and they will add great depth and experience to our backline next season.â€

The club also confirmed that they will have more signings to come. 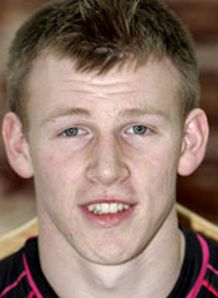