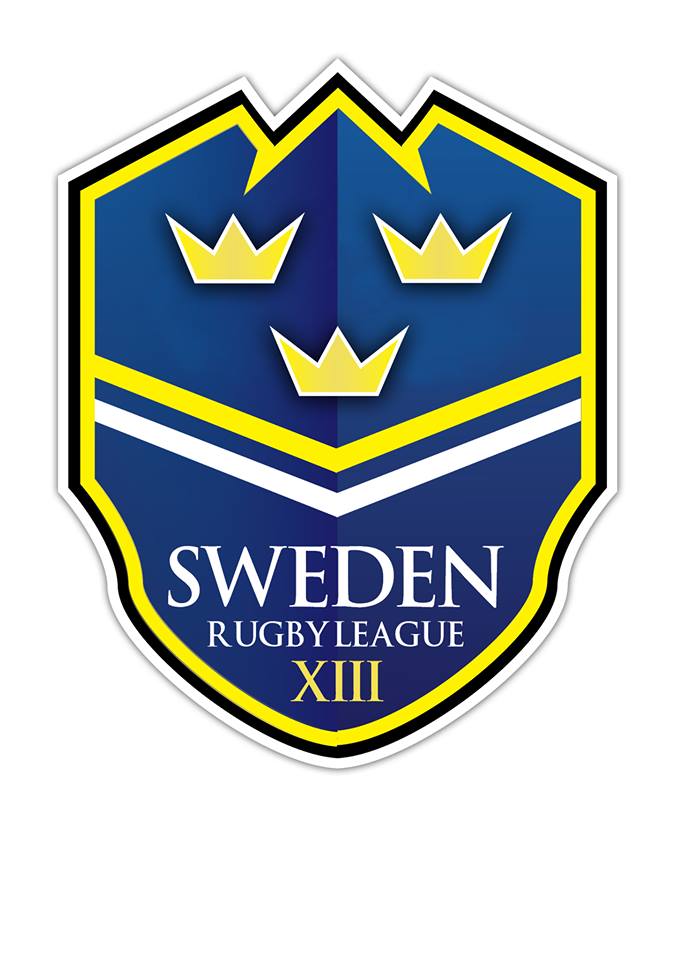 Since the game of rugby league was introduced in Sweden and the Scandinavian regions, the game has come a long way in terms of development.

Now, after several years as the Swedish Chairman and thus overseeing their development and helping them grow as a rugby league entity, Scott Edwards has stepped down from the role.

It was three years ago when the Svenska Rugby League Forening (SRL) was formed and despite stepping down as Chairman, Edwards knows that the game of rugby league will continue to grow in the country.

â€œAn idea that was, in the beginning, simply a personal dream is now a reality,” said Edwards, a former London Skolars player.

â€œThe Sweden Rugby League Association not only exits but it is on the map and I believe it can continue to grow and go onto bigger things.â€

With a domestic competition close to being formed, Sweden have been involved in Test matches, 9’s competitions and Nordic Cup games over the years.

Edwards has enjoyed his time as Chairman of the SRL and whilst he is stepping down, he will not be lost to the game completely. He will continue his role as a Director of the Kungsbacka Broncos.

â€œ I now feel that the time has come to hand over the gavel to somebody else. I was honoured to be part of the founding board in January 2011 and also to have overseen the progress and development in the last three years.â€

Paul Briggs, who is currently the Acting Chairman, was quick to pay tribute to the work Edwards had done over the years.

â€œAll players past, present and those yet to come will be thankful for Scott bringing rugby league to Swedenâ€ he said.

â€œSimply put, it would not exist here if not for him. Personally speaking I am especially grateful as he selected me in the national side and coming on board with league brought my passion for sport back again.

â€œWith our focus on developing a great domestic scene, Scott will offer help and advice for all clubs to flourish. The board thanks Scott and his family for all the time and commitment they have put in.â€

The new Chairman will be chosen at the Swedish AGM in January.