Former Warrior forced to hang up the boots 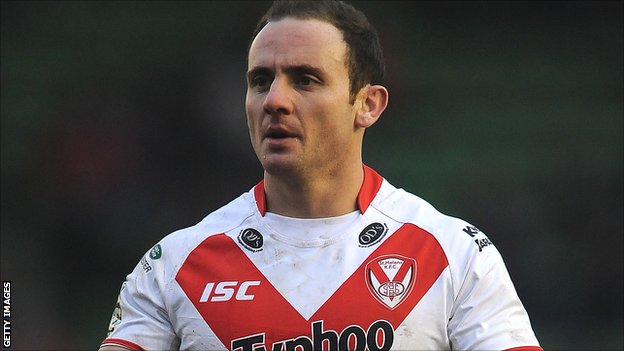 Not being able to go out on your own terms in rugby league can be tough on some players but sometimes, it is necessary to avoid further injury.

So for former New Zealand Warrior Lance Hohaia – who recently played with Super League side St Helens – he had no other choice.

In his case, it is the recurring effects of concussion and Hohaia has sought the opinion of professional medical staff to determine the damage and where he stands in life.

Hohaia wants to understand the nature of it all and the intricacies involved but was grateful to both the Warriors and St Helens for providing him with opportunity and playing time.

“I am currently seeking expert medical advice to understand any potential effects to my long-term health.

“However, in the meantime I would like to say that I am extremely grateful for the career I have had and the opportunity to play for my country and such prestigious clubs as St Helens and the New Zealand Warriors.

“I would also like to sincerely thank all those who have supported me throughout my career and during this difficult time”.

His current club St Helens commented on the matter and released the following statement:

ST.HELENS announce that Lance Hohaia has informed us of his retirement from rugby league and will therefore not play for the Club again.

Lance has been a valued and integral member of the squad for the last three-and-a-half years and we thank him for his service.

We wish him and his family well in their life after rugby league with St Helens.

St Helens will make no further comment on this matter.