Slated for a move to Union at one point, the South Sydney Rabbitohs fans will be graced with the presence of Bryson Goodwin once more, with veteran utility back Bryson Goodwin re-signing for the 2016 and 2017 seasons.

Goodwin, 29, extends his tenure with the Bunnies, having joined in 2013 with 63 games to date for the club.

Goodwin, who has offered good value over those years, is a player highly regarded by coach Michael Maguire.

â€œBryson has been one of our most consistent players over the past twelve months and he has given his all to any job we have put in front on him,â€ Coach Maguire said.

â€œWe have a young backline so his experience at NRL and international level is very valuable to us.

For Bryson himself, he is pleased to have his future sorted and settled.

â€œI love playing for this Club and alongside my team mates, so Iâ€™m really happy to have extended my time at Souths,â€ Goodwin said.

â€œWe have enjoyed some success in recent seasons but we need to keep putting in and improving our game, and all of that starts again when we get back together for pre-season training.

â€œI feel that my game has improved working with â€˜Madgeâ€™ and the coaching staff here at Souths, and Iâ€™m looking forward to getting as much out of the next pre-season as I can.â€

Also signing with the club is former Sydney Roosters and Manly Sea Eagles Michael Oldfield, who also enjoyed a stint with the Catalan Dragons.

He has signed a 1-year deal. 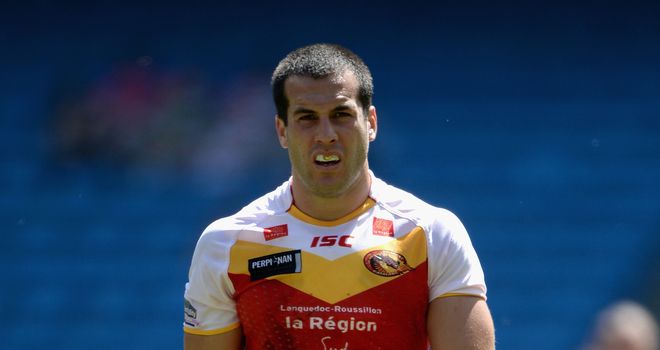