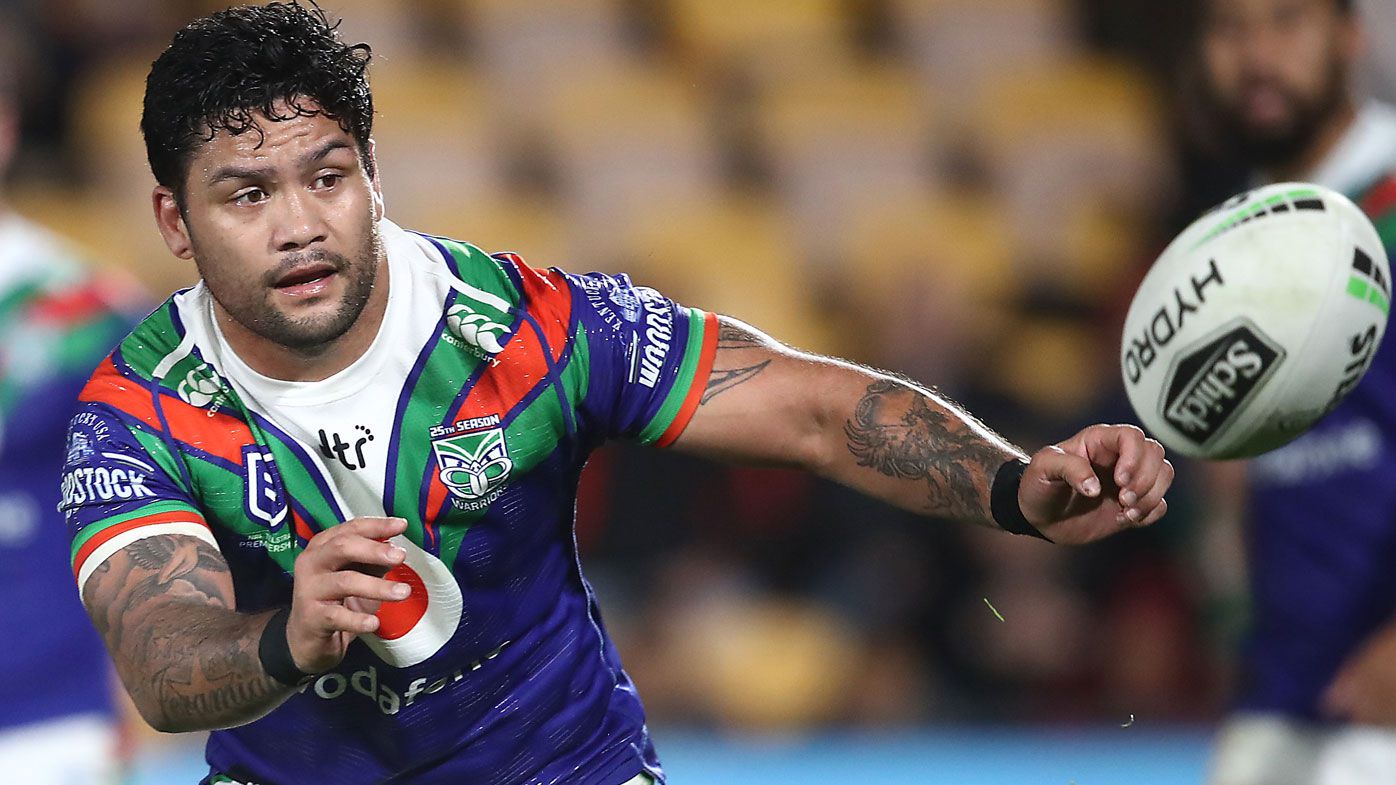 An interesting move in the eyes of some, Issac Luke will don the St George Illawarra Dragons colours, signing with the Red V for 2020.

Entering his 14th season of first grade, his signing is expected to shift Cameron McInnes and Dragons Player of the Year to lock.

The two are no strangers to each other, having played alongside each other at the South Sydney Rabbitohs.

Everyone is already aware of Issac’s career in regard to his longevity,” Director of Rugby League Management and List Pathways Ian Millward said.

“Issac has walked the path of the NRL over a long period of time now and will be great for our squad,”

“To have a really established back-up player of his calibre is exciting.

The addition of Luke to the roster excites those involved at the club.

“Our coaching staff were keen to have him on our roster with plans in mind regarding how they’d like to play him, which have already been discussed with Issac as well as Cameron (McInnes),” continued Millward.

“With Issac now on board, we have 25 players on our roster.

“23 of them have played NRL and while that includes those who have just received their first taste of first grade like Jackson Ford and Jason Saab, we are pleased with Issac’s injection of experience.”