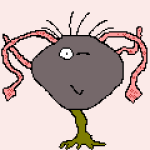 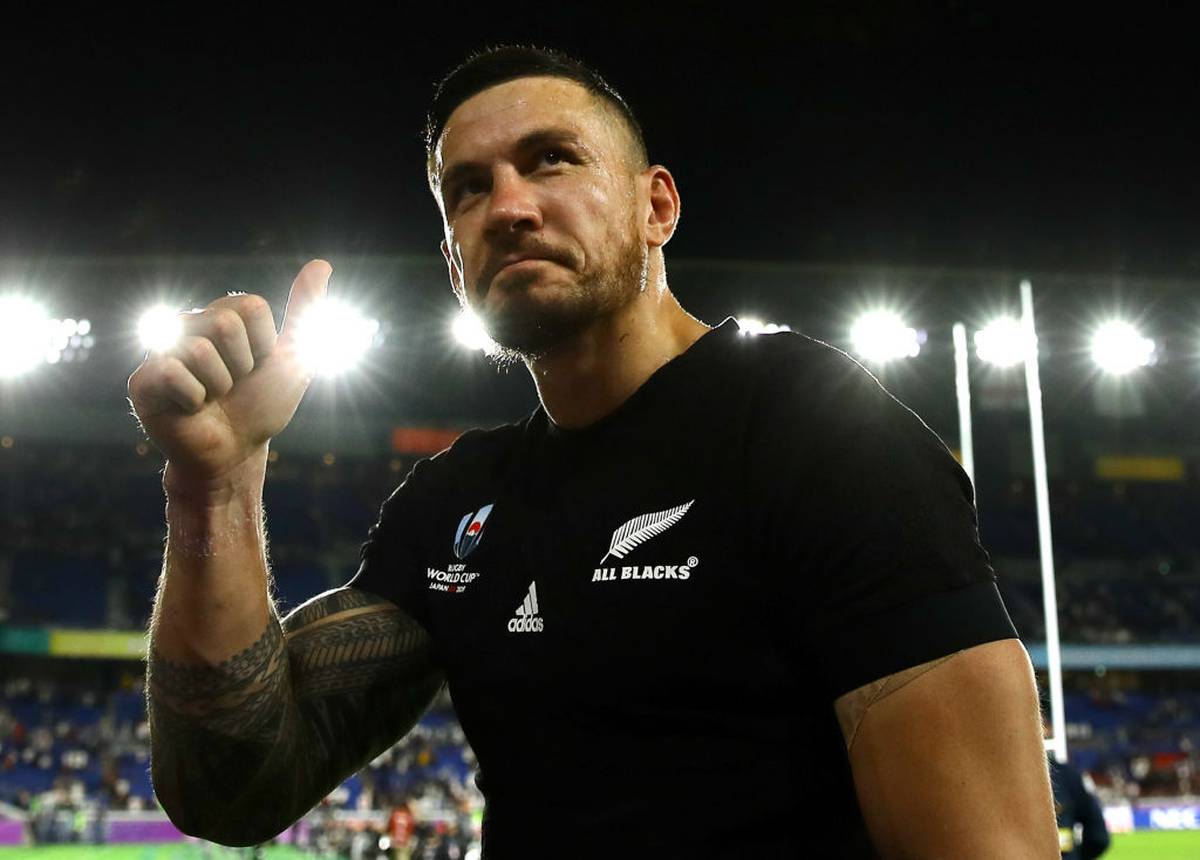 Over the course of the off season, there has been plenty of player movement throughout Super League.

Now, as pre-season gets underway towards the end of the calendar year, I take a look at 10 signings that make all the difference for their retrospective new clubs.

Let’s start off with maybe the most obvious choice and one of the biggest acquisitions in the sports history.

It is amazing to think with the career that SBW has had that this will be his first ever season in Super League.

Remarkably, we will finally see Williams in UK’s premier division with expansionist side Toronto Wolfpack.

Even at 34, the cross-code star remains the full package and one incredible athlete who if can remain healthy may just prove to be a devastating addition to Canadian side.

Since the departures of Kevin Sinfield and Danny McGuire, the Rhinos have been crying out for a play caller and someone to just inject some energy and creativity in the middle of the field.

In recent times, the Rhinos have looked to the likes of Richie Myler and Tui Lolohea to fill the void but have fallen short on consistency.

But the return of the 2017 Man of Steel into the Leeds fold may just rectify that with his ability to unlock the defence and his firm accuracy with the boot.

Alongside Sonny Bill, this is another huge coup for Super League as Maloney makes his bow across the pond with the Catalans Dragons.

A NRL title and State of Origin winner who will bring a wealth of experience and championship winning mentality to a side that looks to keep making big strides in the game.

The 2018 Challenge Cup winners may even become more of a handful as the season goes along with Maloney possibly teaming up with Josh Drinkwater in the halves.

For the last couple of seasons, Hull FC have seemingly lacked that little extra something out on the edge and now even more especially after the retirement of Fetuli Talanoa.

However, the return of Mahe Fonua along with bringing in Adam Swift from St. Helens may just give the Hull faithful a whiff of optimism.

The 26-year-old Swift brings a decent try scoring record to Humberside after scoring 86 tries in 130 appearances.

Alongside the likes of Jake Connor, Albert Kelly and Marc Sneyd, he can easily add to his try tally.

One of the country’s most promising youngsters who burst onto to rugby league scene with London Broncos who always looked set to make his presence felt in Super League at some point.

The 24-year-old was a big factor in London’s promotion to Super League.

He now makes the move over to West Yorkshire and that of the Wakefield Trinity.

His positional awareness at the fullback spot will make him a welcome addition to Chris Chester’s side.

After one of his best seasons to date, Jones more than deserved his Great Britain call up.

After spending a good proportion of his career with Salford, the second rower now makes the move over to Hull FC.

The Airlie Birds have seen the exits of veteran backrowers Sika Manu and Mark Minichello this post season.

The inclusion of Jones with his offloading and powerful running can partially fill the void left my two consistent performers.

After spending the entirety of his professional career in the NRL, the Halifax born Widdop will be another premier talent that is set to make his debut in Super League in 2020.

The 29-year-old joins Warrington for the new season and will look to bring all the game management and offensive creativity that made him a success in the NRL.

Over the last couple of seasons, it has been a case of so near yet so far for Warrington.

Could Widdop be the final piece of that puzzle alongside Blake Austin in a dream halfback combination?

The 2019 Man of Steel winner was the beacon of consistency and creativity that Salford had needed for some time and in turn steered them to their first ever Super League Final.

The 23-year-old was the Red Devils key catalyst over the course of last season and led both his side and the league in try assists with 36.

The versatile back now joins Wigan from the 2020 season,

If the GB international is able to find a connection alongside the likes of Oliver Gildart, Zak Hardaker and Bevan French, then the Warriors can easily continue to be the force they have been for so long.

An ageing Wigan front row consisting of Tony Clubb and Ben Flower had a new lease of life of last season.

Youngsters Oliver Partington and Liam Byrne burst onto the scene in the front row.

Now, with the addition of George Burgess come the new season, Wigan’s forward pack certainly looks as bolstered as ever.

Even despite a poor discipline record in recent times, the 27-year-old’s sheer size, presence, intensity and big game experience in the NRL mean he could definitely be an impact player over the course of 2020.

It is fair to say that Hull KR have not exactly been quiet in terms of recruitment, with plenty of noteworthy names taking their trade over to Humberside.

However, one name that could stand out over the course of the season may just be Greg Minikin.

The centre has played some of his best rugby while at Castleford, showcasing to be a prolific try scorer in the Tigers run to the Grand Final in 2017.